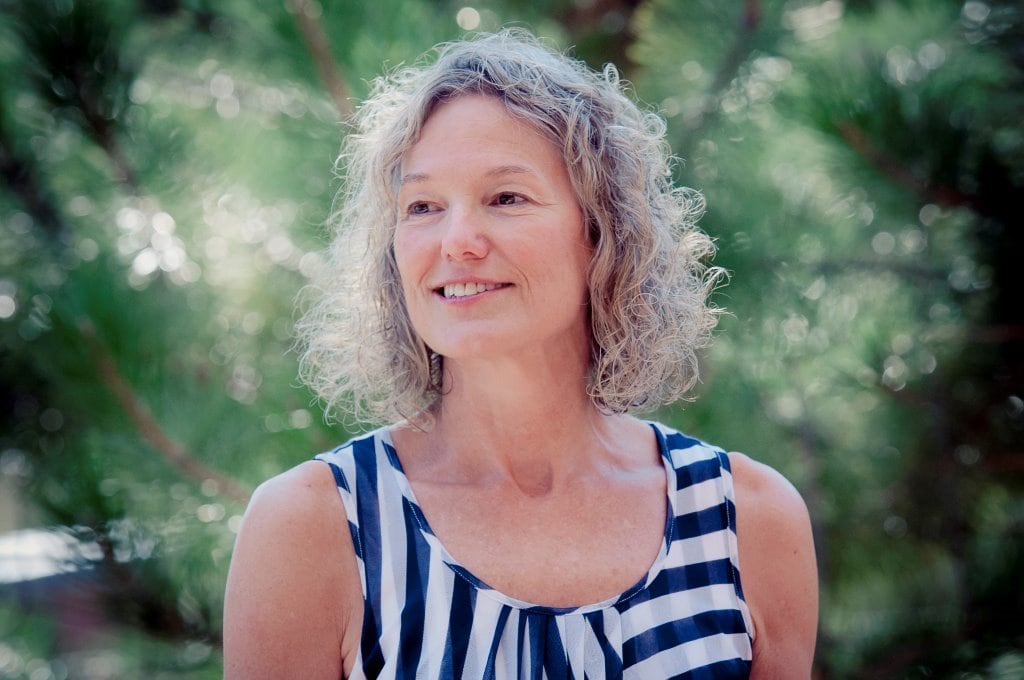 Molly Howes is a writer of nonfiction and memoir. Her writing received a Notable Listing in Best American Essays 2015 and has reached finalist rounds in national contests. In 2014, she completed the intensive, yearlong Memoir Incubator Program at Grub Street writers’ center. She is a grateful recipient of fellowships at the Virginia Center for the Creative Arts, Ragdale Foundation and the MacDowell Colony

Molly’s new book, A Good Apology: Four Steps to Make Things Right, draws on academic literature and the broader culture to address the nature and importance of making amends. Drawing from personal and clinical stories, she illustrates why it’s so hard for most of us to make a meaningful apology and how to do it anyway, using her accessible model. A Good Apology will be released in July 2020 by Grand Central Publishing. (Visit Grand Central Publishing/ Hachette Book Group to see the preview and to pre-order.)

Her previously completed memoir, The Temporary Orphan: A Tale of Invisible Wounds and Unexpected Grace, tells the story of three years she lived in an orphanage as a child. The book is about a child’s grit and spirit, but also about the costs of her resilience. The Temporary Orphan is a quiet but extraordinary tale of triumph, a story of indomitable hope, grounded by stubborn self-reliance.

Molly Howes’s many years of experience as a clinical psychologist in the Boston area have crucially shaped her sensibilities; rearing children has taught her more.